Former stables of the Rocca of Sant'Apollinare 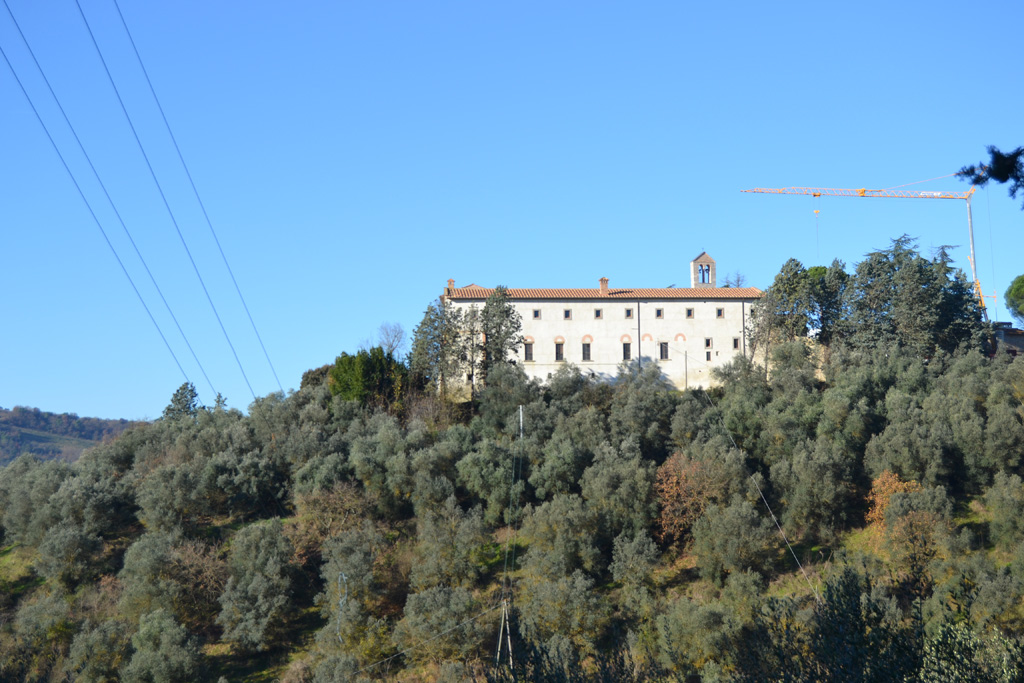 
The Rocca of Sant'Apollinare is an ancient Benedictine abbey located near Spina, in the province of Perugia. Placed on a hill overlooking the Nestore river valley, the fortress was built in the X century as a fortress in defense of a local noble family.

The building that once housed the stables, damaged after the earthquake that in 2009 hit the Tiber Valley, was the subject in 2014 of a complex and fascinating restoration, seismic retrofitting and energy efficiency upgrading. The work was commissioned by the Fondazione Istruzione Agraria in Perugia, chaired by Prof. Franco Moriconi, Rector of the University of Perugia. 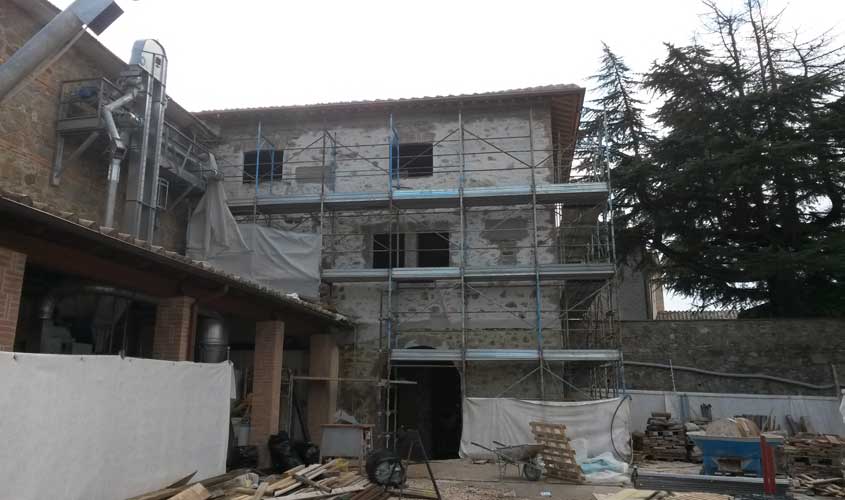 Prof Franco Cotana is the Scientific Director of the project which springs from the collaboration between the University of Perugia and a group of companies chosen for proven experience in the field of restoration, static consolidation and energy efficiency of historic buildings.

Kimia was involved in the project drew up by Eng. Paolo Ceccarini and Arch. Francesco Ernesto Ventura, providing its own solutions for seismic retrofitting of the building. 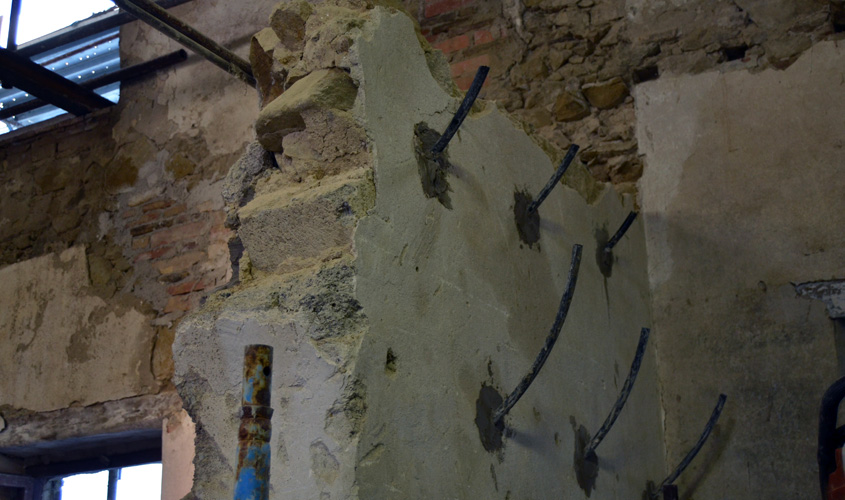 The intervention planned the consolidation of the vault of the ground floor, the wrapping of the building, from the outside, at the first floor level and the reinforcement of the first floor slab.

The barrel vault in masonry was reinforced creating a mesh of FRP strips applied in the two directions (longitudinal and circular). The vault was coated with a layer of cocciopesto mortar. The floor slabs were reinforced placing FRP reinforcement on the extrados to be incorporated in the screed. The FRP strips were then anchored to the outer faces of the walls, so as to connect the opposite walls, using uninterrupted carbon strips.

The project was reported nationwide and abroad, since it received the "Sustainable Development Award 2016 - Green Building Sector", sponsored by the Foundation for Sustainable Development and Ecomondo - Rimini Fiera, in partnership with the Ministry of Environment. The building is now the first in the world to be certified as "Leed Historical Building". It hosts a conference room, rooms for courses and seminars and the offices of the Research Centre of the Biomass University of Perugia.

READ ALSO: The restoration of the Rocca of Sant'Apollinare won the Italian "Sustainable Development Award 2016."